Murray, who is regarded as a tennis elder statesman, openly answers the question. His big break came at the US Open ten years ago, and he’s since won two Wimbledon titles, but what about a fourth major? What does the player mean when he says he has a chance?

Wins over tough, well-credentialed opponents are few and far between. He famously took star Greek Stefanos Tsitsipas to five sets in the opening round of the US Open last year.

Murray, a two-time Olympic singles gold medalist, is relishing the fact that he is back on the pro tour after a severe hip injury jeopardized his career.

“I still believe that, you know, that I can win against the top players,” the 34-year-old told The Age and Sydney Morning Herald. 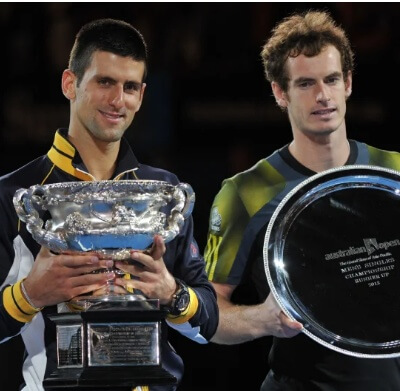 “Since I came back from the hip operation I’d played [Alexander] Zverev a couple of times, had tight matches with him. I beat him once, lost to him once.”

It’s been a year since a COVID-19 positive test ruined a trip to Australia. Most notably, it’s been three years since he sadly declared that the Open might be his last tournament, at the height of his difficulties with his hip issue.

Murray was entitled to a quiet moment when he finally set foot in the Melbourne Park venue after landing in Australia and avoiding potential COVID-19 fears after some players he joined at an exhibition tournament in the UAE last month acquired the virus.

“I took a video and sent it to my wife [Kim] when I arrived to walk on the practice court – a hit on Margaret Court was the first court I hit on when I got there.

“I’m really proud that I managed to get back here. I obviously appreciate that Tennis Australia chose to give me the opportunity to play again.

“I have so many amazing memories here. Some of them a little bit kind of bitter-sweet.”

One way to describe it is bitter-sweet. Other words that come to mind are agonizing, aggravating, infuriating, or despondent. Murray is a five-time runner-up at the Australian Open, having been beaten four times by Djokovic, a friend and opponent, in important points in the Serbian’s career as he created his “King of Melbourne Park” status.

“It’s a tournament that – I know nothing is deserved in sport – but I kind of feel like I deserve to win one of them. I played so well here over the years. It didn’t quite happen for me,” reflected Murray.

“I love the Aussie summer. I’ve always loved coming to these events. It’s great to be back.”

Murray can now look back on that dramatic pre-tournament media conference, when he broke down and detailed how hampered he was by the hip injury, with a degree of emotional detachment.

Murray stated, “Really I wasn’t there,”

In the first round, Murray was defeated in five sets by Roberto Bautista-Agut. Following that, an on-court video tribute effectively bid him farewell at the Australian Open.

“You know I was really struggling and in a lot of pain and, you know, was kind of right at the end for me.”

“It’s been a tough, tough road to get back here.”

Murray is free to lower his gaze and look at other items on his checklist in 2022 if he doesn’t have any definite high-level ambitions in the majors.

Improving his world No.135 ranking, which is insufficient for main-draw direct entry into the majors, is not one of them.

“I want to get myself in a position where I can have a run at one of the major events again.”

“I’ve won I think 46 events on the tour. I have a goal to reach 50 – I don’t know whether that will happen or not, but there all the sort of things that are motivating to me and targets that I try and set with my team.

“Hopefully I can achieve a few of them this year.”

Jason Herd is a Melbourne local born and raised. Jason has been writing on a range of topics for Melbourneaus and various other blogs since 2010. Jason is one of Melbourne's hardest-working bloggers and dishes up some of our vibrant cities' most useful informational articles. 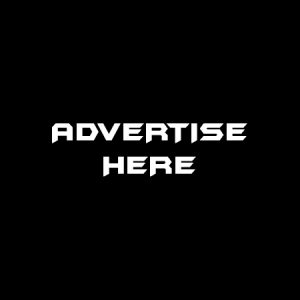